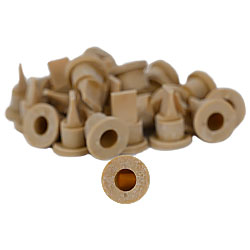 The B-108288-BK Duckbill Valve, is designed to replace your existing Flushmate duckbill for your Flushmate system.

There are no reviews on this product at this time.